2016 had quite a number of incredible new game releases that kept all the game lovers occupied throughout the year. There was a sea of games released and I don’t think there is a player who likely managed to have a taste of all of them.

Many gaming companies have also declared their interest in releasing new games, promising some thrilling action. It seems that as soon as you blink, there will be a new game on the market. So gaming addicts need to buckle their belts and enjoy the ride.

While it is impossible to list all of the prospective games, we can mention a few of them. Some of these are games you can download for free while others can be played online.

Rebellion Developments, the makers of the Sniper series games have promised to release yet another sniper game. The game, based on a World War Two theme, is set to be released in February. Larger maps, stealth functions, and graphic sniper shots, are all actions set to make you miss your Valentines date. They are also set to enhance their epic slow motion rewinds of the graphic shots and tactical moves. So enjoy taking shots without being spotted by the enemy plants. 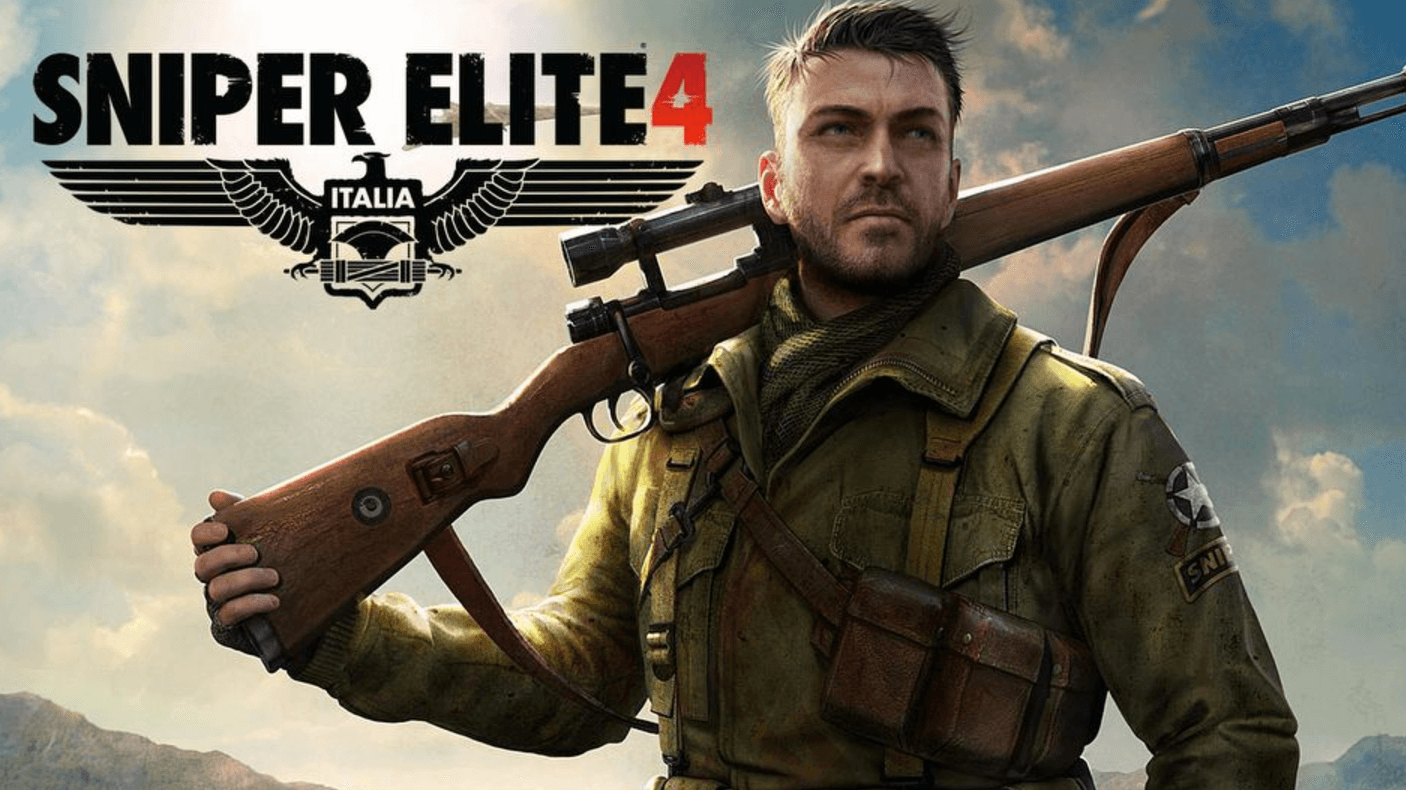 The Rare game developers have announced that they will release a game called the sea of thieves. If you have no problem with getting seasick, then you will enjoy being a pirate with a crew full of cunning mates. Join the pirate world, where you will be searching for treasure, stealing from other ships, fighting pirates and stealing their stash, and having many more sea adventures. The game is said to be free of clutter, with no maps, so your ship is free to head in any direction you command.

This is another battle game set in the period of World War Two. The Americans are fighting against the Vietnamese army. Both sides employ different tactics that are dangerously fatal if not employed correctly. The Viet’s are cunning and use stealth, while Americans are extremely loud, fast and lethal. For either side to succeed in this game there has to be great teamwork and coordination.

An additional advantage to the game is the use of modern technology. Super weapons and advanced ammunition are employed just as if the war was happening today. What makes it attractive is the fact that the authenticity of the game, such as the terrain, is maintained. The combination of both the actual WW2 terrain and modern weaponry makes this game unputdownable.

Developed by Arkane, this game is both thrilling and chilling. It is based on an assumption that JFK was never assassinated, the ‘cold war’ with Russia is still ongoing, and that there was a space station operated by one side, which was later abandoned. The function of the station was to monitor aliens. As the alien threat becomes real, you are put onboard this space station.

Now you have to fight the aliens who change form and can shape shift. They can be the seat next to you, or even a cup of coffee. You’ll need to fight to save your generation and the ones to come.