Nintendo, the all-time best-selling game in Europe, has released yet another version of its games. The Nintendo Switch is one of the best PC game releases 2017. This is their latest gaming console that allows you to engage any game, however you want it, and wherever you like it.

Its look is simple, sexy and it comes in various shades, which the buyer can choose from. It comes with new advanced features as compared to the previous versions of the game. Major retailors all over the world are lined up to sell the game on the first day of its release, even though you will still be able to order it online. There are several things that will set this epic game apart. 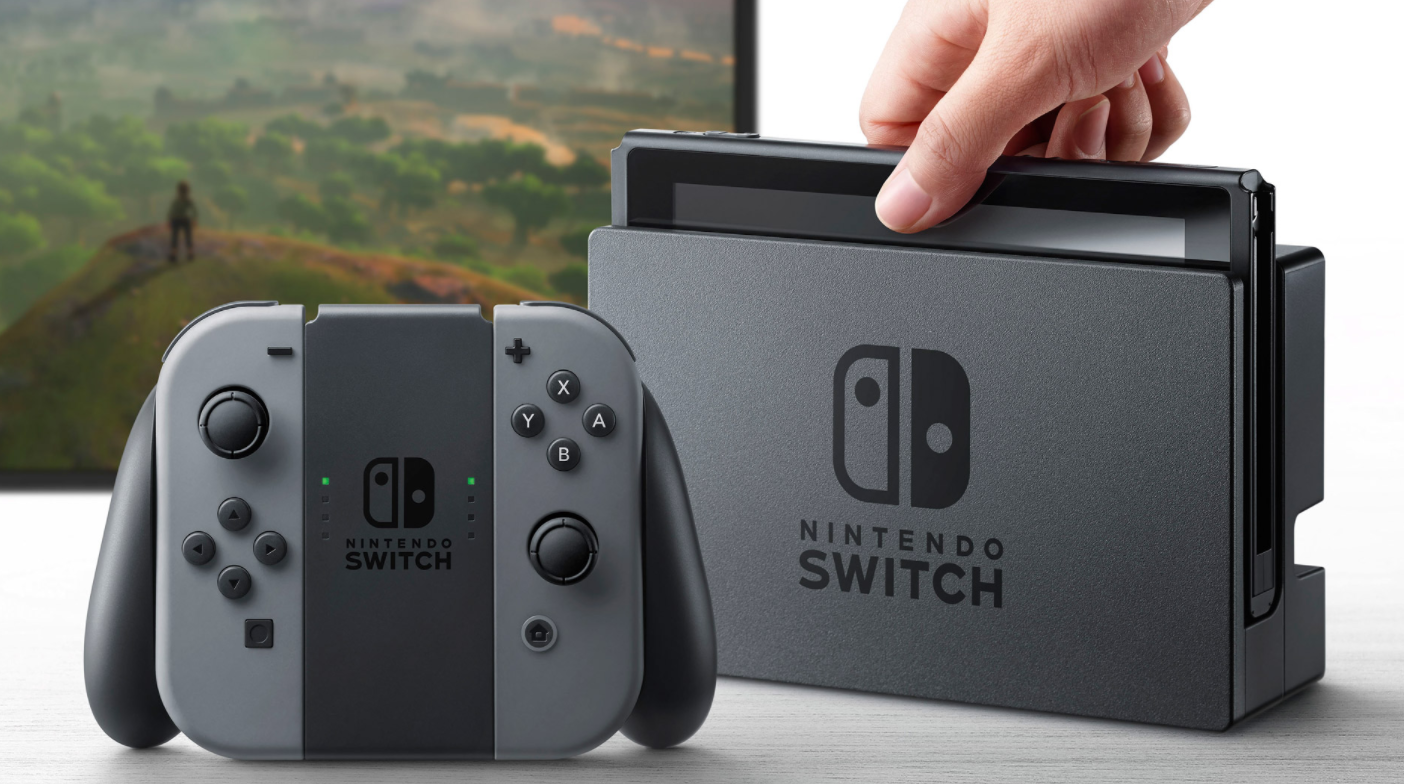 Here, we will just mention a few of these features that stand out.

One of the most outstanding features is the fact that you can take this game on the go. You can also share the gaming experience with other people with only one controller. Many gaming companies of late have been trying to improve pixels, resolution, performance and other features, but Nintendo has outdone all the competitors with this console.

Another advanced feature is the controllers, which are outstanding in their technology and design. Also referred to as the Joy-Cons, they are something you will notice at first sight. Both the left and right joy-cons can be used like the traditional ones, but they have been advanced to 2017 standards. They have four shoulder and two face buttons, with an ‘HD rumble’ effect that is said to be so advanced that a player can hear a drop on a glass.

The player should not worry about a lack of power, because the kit comes with a charger for the two joy-cons. They can be charging as the game goes on. 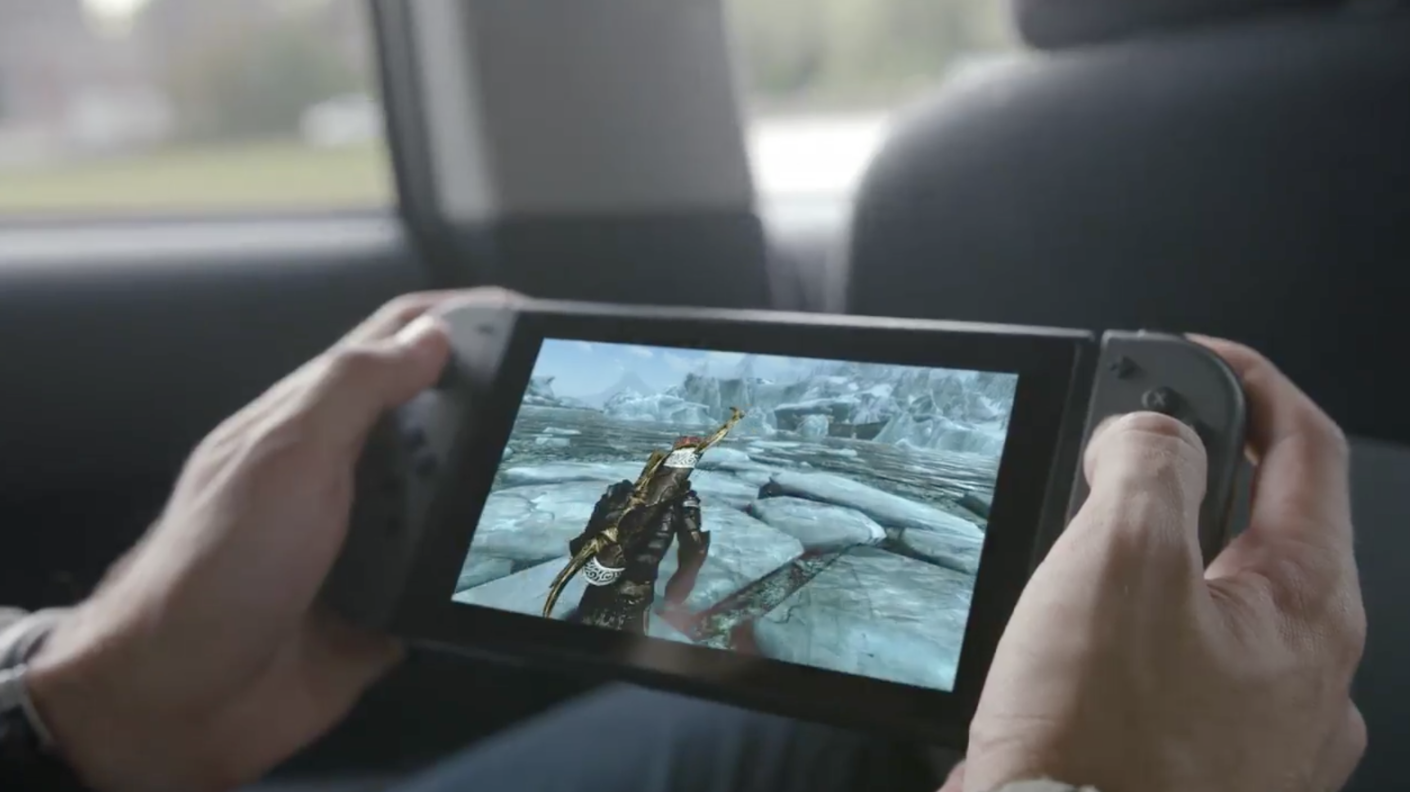 A lot of the traditional games have been retained, though they have been revamped. 1-2 Switch, Legend of Zelda, Super Bomberman, Skylanders and Just Dance are there. The manufacturers have promised to add some more games to the cart like ‘Mario Kart 8’, which will be launched in April 2017. Both the revamped and the new games look exciting, and we can hardly wait to test them and find out what they are all about.

As good as Nintendo is, it always seems that this is the point when the critics claim that the company has nothing new to offer.

This pro wheel controller comes in a set of two. It is a little bit heavier as compared to its predecessors. It is also bigger, meaning it fits better in the hands and is quite good for the hard-core street games. The only thing about these controllers is that they come as accessories, and you have to purchase them separately.

The first impressions of this game will blow your mind. From the design to the brand and technology, the experience will make game lovers spend the night just to lay their hands on the first versions. The hype created around this game should make you anxiously await its release.